Hove Fitness & Squash opened its doors on 3rd October 2020 after three employees of the previous club on the site took on the not insubstantial challenge to provide the local community with a high quality gym, fitness and squash club which had closed in July of the same year as a direct impact of the Covid-19 pandemic.

Ben Hutton, Lucy Egan and Matt Lambert were passionate that the club they had been so closely linked to for many years was not left to decay, and with their individual skills, passion and expertise along with the help of a volunteer team involved with getting the place off the ground again, have created an inclusive and community based club for all ages of people who want to come and enjoy sports and fitness together in an extremely welcoming environment.

The club offers a spacious and fully equipped gym with a variety of cardio machines, free weights and resistance-weights machines. A dedicated indoor cycling studio and a large fitness studio means a full and varied timetable of classes is provided for members throughout the week, and the club boasts six of the very best quality squash courts available anywhere in the South East.

Hove Fitness & Squash is open from 6am–10pm every weekday, and from 7am–6pm at weekends, so there’s plenty of time to come and enjoy the sports and exercises you love in this vibrant, social, and inclusive club. 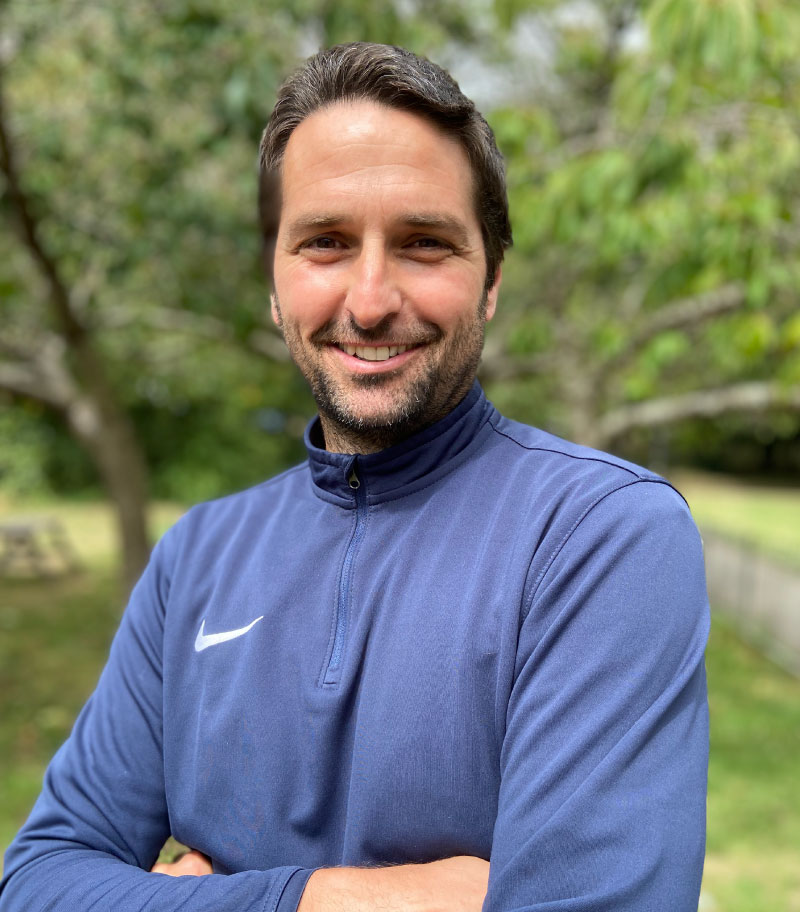 Ben became Head Coach for the previous club, Coral Health & Fitness, in 2006 and has proudly developed an extremely successful junior squash programme both in terms of participation numbers and coaching individuals to national and international championship wins. This includes three National Squash and one British Junior Open Squash titles.

As a Director at Hove Fitness & Squash, Ben plays a pivotal role in the day to day running of the club as a whole, but with particular focus on the continued successes of the squash programme, running fun yet competitive adult squash club nights (every Wednesday evening when Covid-19 restrictions allow), adult training on Friday mornings, junior club squash training on Wednesday evenings and Saturday mornings and overseeing all club teams.

Ben has represented Sussex County squash at every age group from junior to senior and through to masters level, captaining both the over 35’s and over 40’s to multiple National Team Championships between 2012-19. Ben also represented England at over 35 level and captained the over 40’s to home international glory. He is also a highly skilled racketball player and has helped Sussex County win 3 National Team titles. 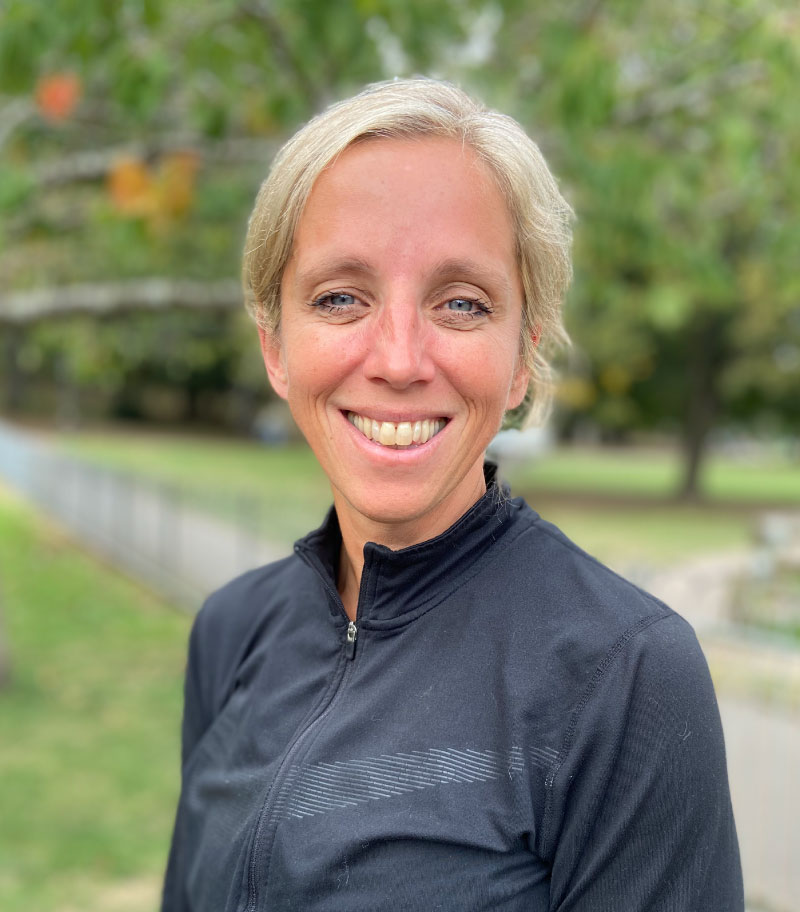 Lucy has been a self-proclaimed fitness-addict her whole life and brings to the club an energy and enthusiasm that’s second-to-none. She initially taught Indoor Cycling at the previous club (Coral Health & Fitness) alongside her own personal training (PT) business, which allowed her to share her love and passion of the physical and mental benefits of completing a hard workout.

In 2010, Lucy took over as Studio Coordinator for the old club, introducing Zumba classes for the first time, and in 2016 became General Manager. She has always led from the front and is now passionate as a club Director to ensure Hove Fitness and Squash is a fantastic community focussed club, providing a welcoming and inclusive environment for people of all ages to come and enjoy the sports and exercise they love. 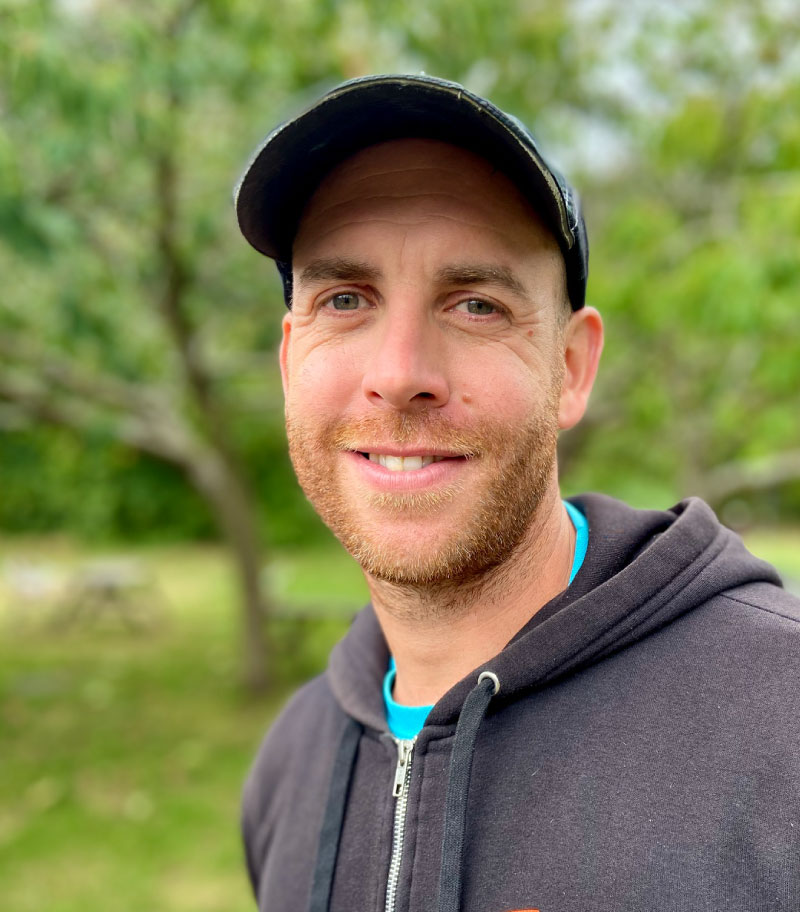 Matt “The Laminator” has been working as a Personal Trainer for more than 20 years, successfully helping clients achieve their fitness goals whether that’s weight loss, body shape changes or general cardiovascular health improvements. He was a member of the old club (Coral Health & Fitness) since the early nineties, and an integral part of the gym and personal training set up for many years.

Once a national age-group swimming champion, and still a very keen runner, Matt created the extremely successful Hove Hornets Fitness club in 2010, which now has over 150 active members participating in regular group runs as well as participating in Park Run events and the West Sussex Fun Run League. The clubs’ aim is always to help people start and stay running with enjoyment of the sport being the main focus.

Matt’s focus as a club Director will be to ensure the gym at Hove Fitness & Squash is run to the very highest standard possible, with high quality equipment and facilities to suit everyone whatever their age or ability in a very welcoming and inclusive environment.

WE ARE HERE TO HELP

If you have any questions regarding memberships please don’t hesitate to email membership@hovefitnessandsquash.com and one of the team will be happy to help.

If you need assistance, have questions or need help on the booking system please don’t hesitate to email help@hovefitnessandsquash.com